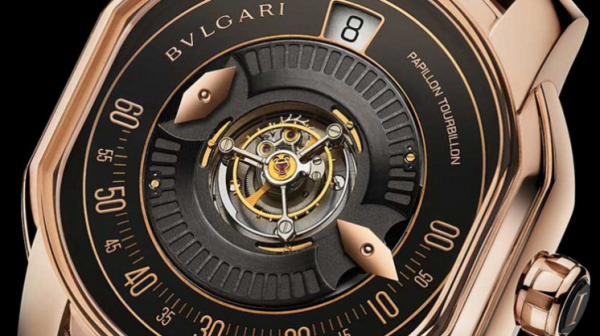 October 27th Mexico, DF - During the ninth Salon Internacional de Alta Relojeria (SIAR) in Mexico City, Bulgari has revealed two new interpretations of its Papillon collection: the Papillon Tourbillon Central and the Papillon Heure Sautante, offering both a unique and original way of telling time within the realm of Grand Complication watchmaking. With a patented, unique and exclusive watchmaking mechanism these new models promise to create a stir in the watchmaking universe and in the hearts of the devotees of the highest horological complications. The SIAR has ended on October 22nd with its traditional Awarding Ceremony paying tribute to the most significant newly launched watches. The Bulgari Papillon Tourbillon central has been rewarded as the best creation by the public attending the SIAR

The original mechanism Papillon is inspired by the flight of monarch butterflies; the most outstanding example of nomadism in the microscopic world. These colorful, tiny specimens propel migration to an extraordinary level each year performing a wonderful journey across the American continent. Just as unique as the route of the monarchs propelled by its wings, the Papillon mechanism bears two independent, retractable, diamond-shaped hands on a supporting disc. Each one alternately sweeps over a graduated minutes scale spread over a 180-degree half circle. The minutes are successively indicated by each of the two hands. The first is positioned on the segment and thus signals the progression of the minutes, while the second one remains ‘off-duty’ in fall-back position and thus invisible throughout the rotation of the disc bearing them. When the first hand reaches the 55th minute on the display segment, the other hand progressively completes a quarter turn to move into a position parallel to the first one on the 00 minutes marker. The first hand then moves into its fall-back position for the following 55 minutes.

The Papillon system has the advantage of using less power in comparison with the classic minutes indicator and therefore has a positive impact on the power reserve. This patented, complex, exclusive mechanism can naturally be combined with a variety of information and functions. In the case of the simplest display of time, Bulgari Papillon Heure Sautante displays the jumping hour, indicates the minutes via the Papillon device, and shows the seconds by the central hand.

In the Papillon Tourbillon Central watch, the Bulgari watchmaking Manufacture places the tourbillon movement in the very centre of the case of this precious, unique timepiece available in pink gold or platinum, in the same way that a diamond is set in the centre of a piece of jewelry. The entire composition stands out by its clean lines, symmetrical axes and the architectural precision of the dial – further demonstrating the mastery of these fundamental elements in the array of contemporary creations by the Maison in the highly competitive spheres of “grand complication” watchmaking.

Revealing these important pieces during the Salon Internacional de Alta Relojeria in Mexico reaffirms the importance of the market for the brand. Guido Terreni, Director of the Watch Division noted, “I am proud to have presented the Papillon Tourbillon Central as a worldwide première in the SIAR. It is a multi-complication that couples a central flying tourbillon with the iconic “Papillon” minute indication and a jumping hour display. We have chosen the SIAR to unveil these timepieces to the world as it is a probably the most qualitative and international venue outside SIHH and Baselworld to present a novelty that will be on the market at the end of the year.” 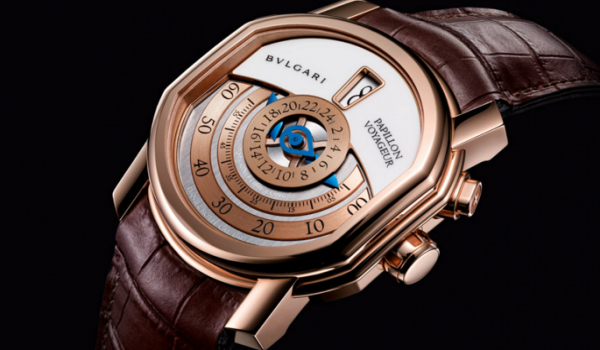 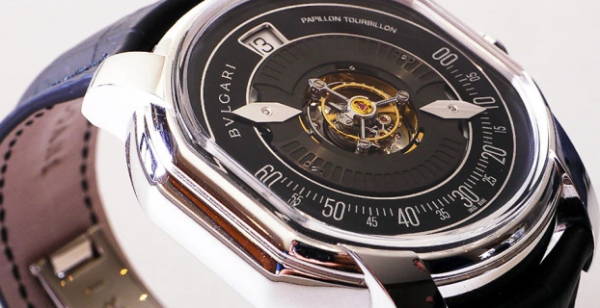 DIVA: CELEBRATING THE BEAUTY OF EVERY WOMAN

Some of the most inspirational women in the online world selected their...