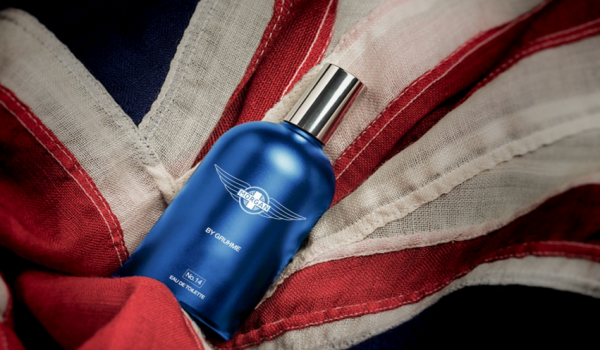 The Morgan Motor Company and Birmingham-based British fragrance house, Gruhme, have joined forces to release a Morgan branded men’s fragrance befitting the carmaker’s British heritage and prestige. An exclusive launch party was held at the Hotel Du Vin in Birmingham on Tuesday 1st December 2015, where representatives from Gruhme and Morgan introduced the new fragrance to around 200 guests.

With strong roots back to Malvern, Gruhme was founded in 2013 and are now based in Birmingham. Their Morgan fragrance provides ample amounts of discerning British pedigree with all the fresh notes of a modern, uplifting and extraordinarily wearable male scent. The end result of this fragrance collaboration is simply timeless, just like the cars themselves.

The presentation of the fragrance makes it clear how both brands share an enviable passion for their craft. The design approach is one of an intelligent, passionate, creative yet personal touch.

Morgan Head of Design, Jon Wells, said “Hotel Du Vin Birmingham provided the ideal setting for such an enjoyable evening. The new Aero 8 looked superb parked next to the red carpeted entrance that welcomed so many interesting guests. Gruhme presented the new fragrance very well, highlighting the synergies between our brands and confirming our decision to undertake this partnership. I would like to thank everyone involved in putting on such a great event.”

CEO and Founder of Gruhme, Robert Hallmark, said “From the outset of our discussions with Morgan we were excited to showcase the synergies between our brands. The Morgan design has such a classic timelessness that this newcomer Gruhme brand was still able to dovetail elegantly into their ethos and aesthetics. It is such a testament to British design culture to see how well our collaboration has been received and we could not be more proud to be part of the iconic Morgan family.” 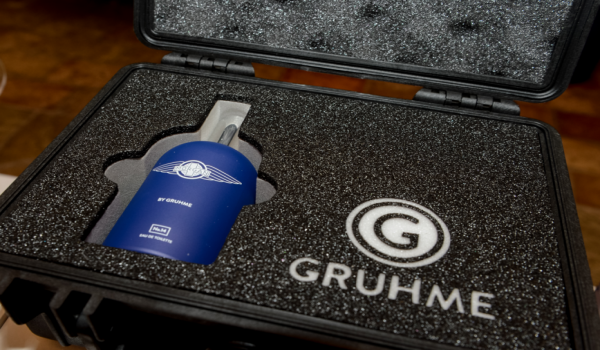 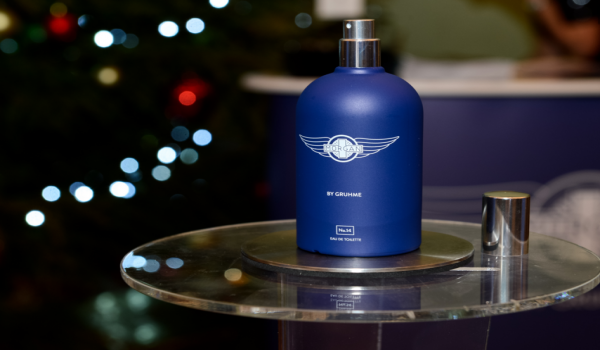 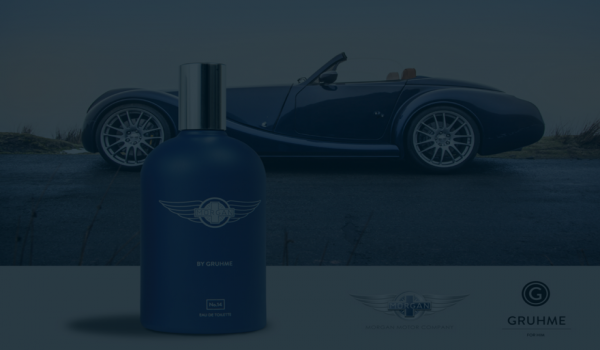