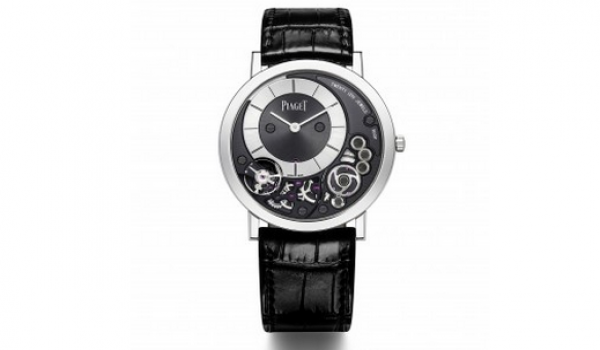 Even without any bling-bling, Piaget’s Altiplano, the slimmest mechanical watch in the world, is elegant; the brand’s Possession jewelry line is likewise sleek and timeless

Hot topic among watch industry observers is the threat of smart watches on storied Swiss watchmakers, revered for their mastery of analog and mechanical timepieces.
But if you ask Eduardo Tartalo, the Spanish managing director of Piaget for the Southeast Asian and Australian markets, all this talk is rubbish. For him, it’s apples and oranges or, in his words, “It’s like comparing a Picasso with something you buy in a market when you go on a holiday.”
“Everybody’s so concerned about smart watches,” he said. “I don’t know why that should be a concern in the luxury watch industry. This watch,” he added, referring to the Piaget Altiplano, the thinnest mechanical watch in the market, “is such a work of art. It’s just not comparable to a smart watch. Smart watch to me is like a toy.”
Possession ring in yellow gold with diamonds
He said he replaces his iPhone every two years, when a new model comes along. But “if I buy a Piaget watch, I’ll stick to it all my life. I’ll want my son to have it and my grandson to have it. It’s like when I buy a Picasso. I know it’s a piece of art and an heirloom piece. You really have to visit a Piaget Manufactures to realize how far we are from that industry. Those timepieces are done by hand, by people who have an incredible knowledge [of] watchmaking.”
There are watchmakers in Switzerland that aren’t bothered by that talk, he stressed, and the 141-year-old Piaget is among those.
Tartalo was in Manila last week for the relaunch of its Possession jewelry collection, at Rustan’s Silver Vault in Makati, its exclusive and sole retail outlet in the country. Possession, which was introduced 25 years ago, is the core of the brand’s fine jewelry business.
Possession started with a ring, and was so distinct for its design—it has a second rotating, a whimsical detail that’s like a wink to ring wearers who tend to play with and turn their ring on their finger when they fidget or are simply lost in their thoughts.
PIAGET Possession ring in white gold with diamonds
The 25th year collection is made of rose gold and set with diamonds, and now has two independent rotating bands. Its campaign centers on the tagline, “Turn and the world is yours,” a nod to the independent, modern woman.
“She buys it for herself and she owns her life,” Tartalo said. It’s an everyday ring that is sometimes mistaken as a wedding band, which it could also be. It’s the woman’s choice, he said.
Possession is a full line of jewelry, with bracelets, earrings, pendants and even a watch. The collection has done incredibly well in Asia, said Tartalo, dispelling the notion that Asians prefer only big, bold, blinding bling, which Possession clearly is not. Its look is clean, streamlined and sleek.
“Timeless elegance,” said Tartalo. “We still sell more watches, but the growth of the jewelry business is tremendous. There are so many watch brands, but very few jewelry brands that you can really put on your list. So when you buy jewelry, you tend to go the reliable brands. We’re in a very good position when it comes to jewelry.”
Today, he said, luxury brands are adjusting to new consumer behavior, not only because of the drop in sales following China’s crackdown on luxury spending.
“Asians are starting to behave more like the westerners. They’re starting to care more about what’s going on. Customers now aren’t only looking at simple, technical products; they’re looking for value and purpose, and it’s not because the government tells them to, but because the world is changing. And the brands have to change as well. So it’s a lot deeper than ups and downs in sales.”
The relaunch of Possession is one of the ways Piaget is adapting to these changes. The marketing tack underscores women’s quest for empowerment and independence, and that feeling, said Tartalo, of being special. 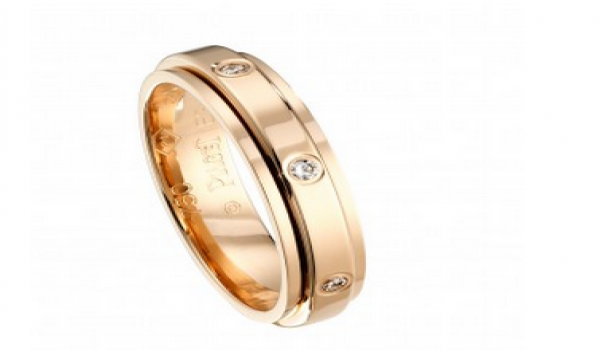 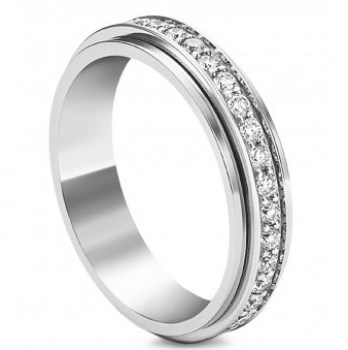 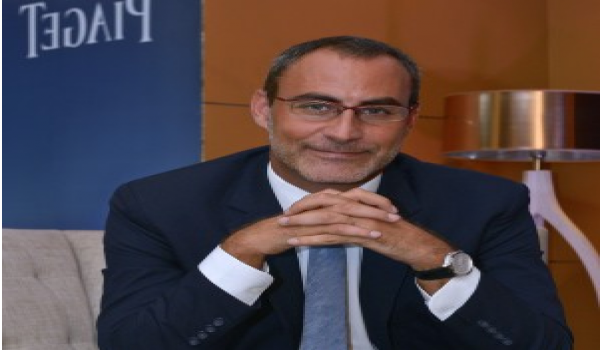