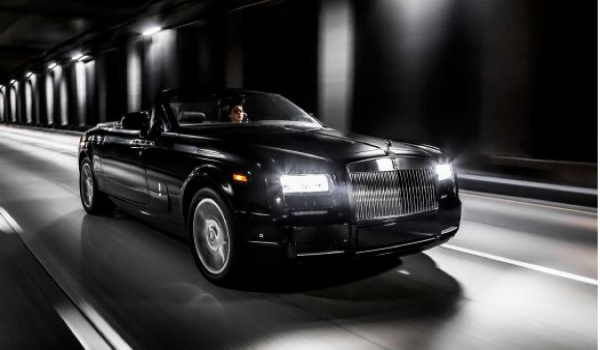 Rolls-Royce unveiled a Drophead that is modern and American, luxurious and British at the same time. This new example made its debut before thousands of fans in Phoenix, AZ for the Super Bowl.

tThe new Nighthawk Drophead Coupe is as interesting as anything that will happen on the football field Sunday.
The Rolls-Royce Nighthawk Drophead Coupé is the latest in a series of specialty cars created by the Bespoke designers in Goodwood. Featuring deep and rich Diamond Black Metallic paint with a matte Diamond Black bonnet that’s inspired by modern stealth aircraft, the Nighthawk updates the Phantom platform for a younger and more tech-savvy audience.

Additional details include a windscreen surround that evokes radar absorbent material used in military aviation.
Eschewing the traditional wood grains, the Nighthawk Drophead Coupé brings carbon fiber into the interior of a Rolls-Royce for the 1st time in a North American collection.

What would initially seem anomalous to the stately character of the world’s finest luxury car manufacturer, the carbon fiber door panels and dash inserts actually freshen the design, especially when paired with the striking Hotspur Red and Black full- leather interior.
The instrument panel carries this theme through to its logical conclusion with the Black carbon fascia, and high contrast white lettering. The high-visibility orange indicator needles channel the instruments found in a fighter jet.
The Nighthawk is powered by Rolls-Royces’ mighty V12 engine. With more power than one could ever want and unparalleled smoothness, it is the top of effortless performance.
This example of just 1 of 9 Phantom Drophead Coupés in the Nighthawk collection which are designed and manufactured specifically for the North American market. Inquire about availability at any of the 41 Rolls-Royce retailer centers in the US and Mexico. 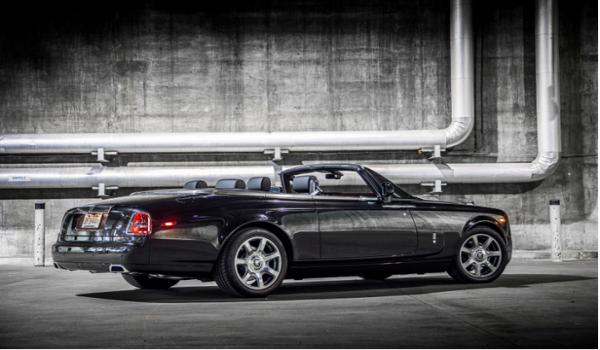 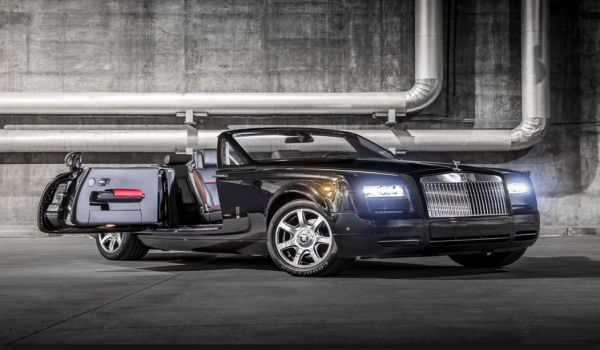 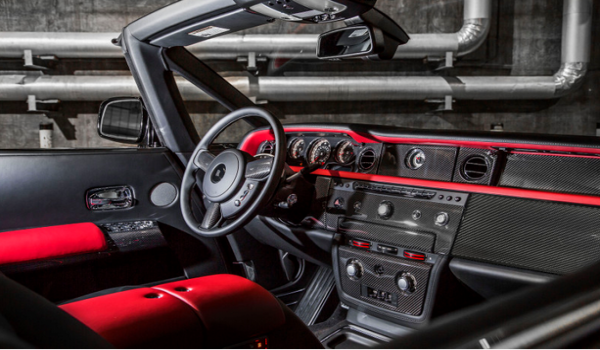 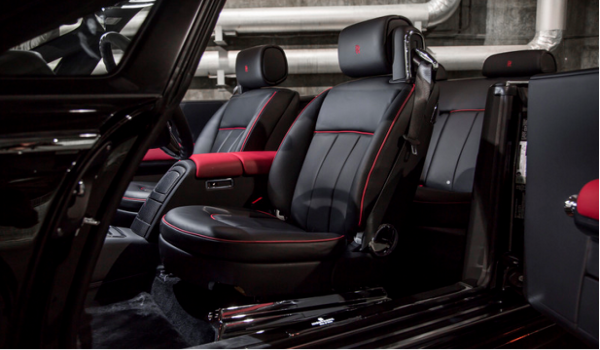 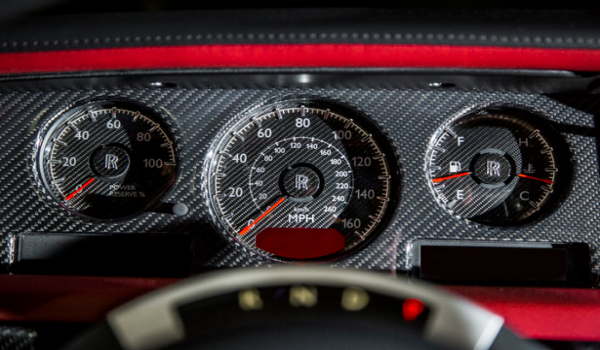 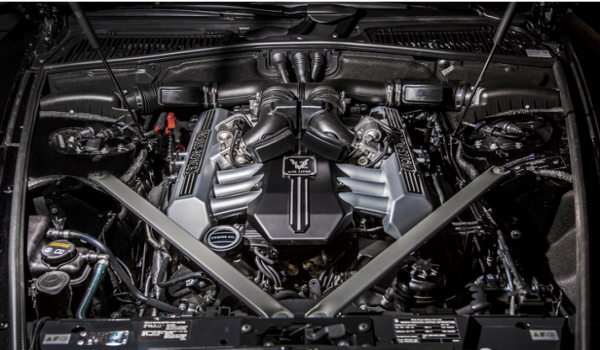 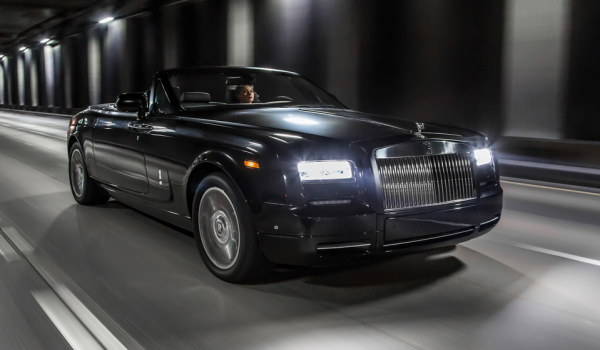