Il Cantiere Nautico Cranchi® Srl
was originally set up on the banks of Lake Como by its founder, Giovanni Cranchi.In his home village, San Giovanni di Bellagio, the enterprising Giovanni opened his first workshop around 1866, even though the true date of foundation of the company is 1870, the year when it was officially registered.Originally, the company made boats on commission for fishermen and for the transport of goods and passengers.At the end of the nineteenth century, Lake Como was the site of a large number of operations linked to the nautical world, at a time when there were neither motor vehicles nor roads. With the various types of traffic on the lake - merchant shipping, military operations and, later, tourist excursions - it was possible to see vessels of every imaginable kind on a waterway which was the scene of much more intense activities than those of the present time..

The years of the big numbers
1974: more than 1,000 boats produced, it is the era of the »RALLY 20«, a gritty open that makes a staggering contribution to the spread of the nautical passion. Following close behind, Hobby 20, Derby 700, Clipper 760, Start 21 and Cruiser 32. In the meantime, thanks to a continuous development process, the boatyard in Piantedo arrives at the end of the 1980s with a covered area of around 20,000sq.m. The expansion continues uninterrupted: today the covered area is 33,000sq.m.
1997: the CRANCHI MARINE TEST CENTRE Italo Monzino is established in San Giorgio di Nogaro (Udine) over a covered area of around 2,900sq.m. - our "private sea" for the water tests of the prototypes and the presentation of new models.
2000: San Giorgio di Nogaro (Udine) is again the birthplace of the new, futuristic factory, covering an area of roughly 22,900sq.m.
2003: the third plant is opened in Colico (Lecco), destined for the "Pre-assembly of subgroups for assembly lines" - an efficient and modern production pole.
2005: the project for the creation of "Seventy Plant 4" gets under way. On an overall area of 100,000sq.m. (including around 25,000 covered) in Rogolo (Sondrio), the factory that will produce boats of more than 50 feet will be built. Innovative, highly technological, strongly industrialised, it will become a new milestone in the nautical field.
2006: the year of transformation: previously an s.r.l. (limited liability company), CRANCHI becomes an S.p.A. (joint-stock company). A new era is opening under the guidance of the 5th generation, represented by Alessandra, Paola, Elena and Guido Cranchi, together with Franco Monzino. 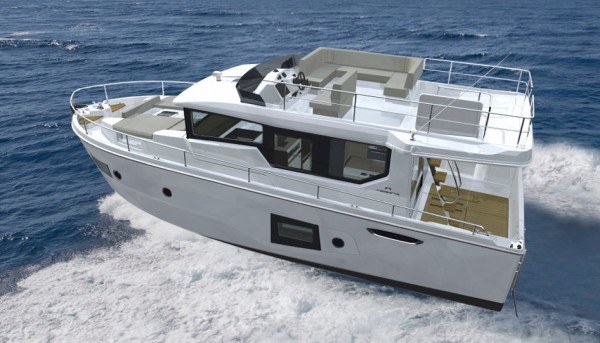 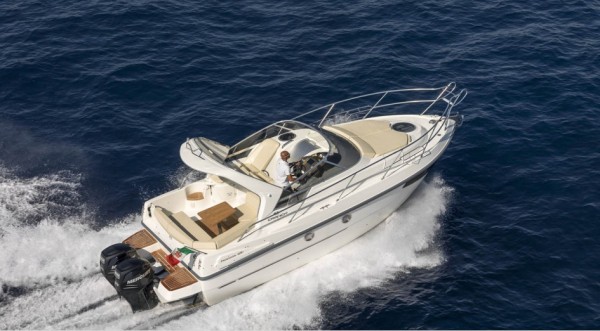 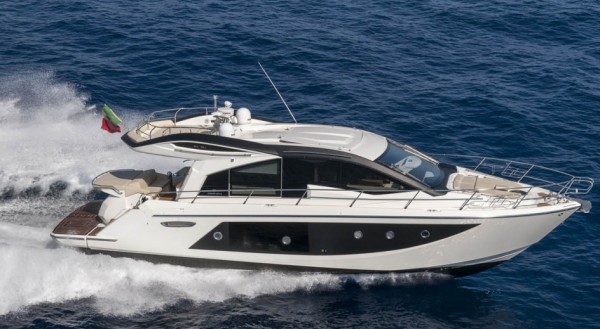 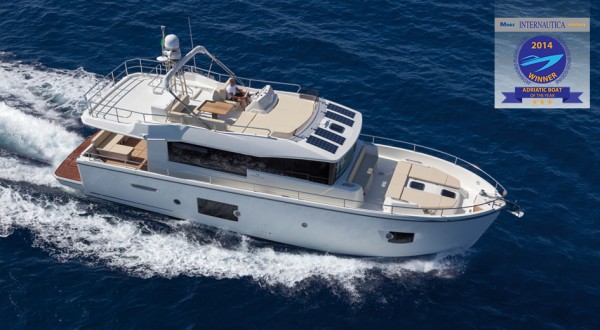 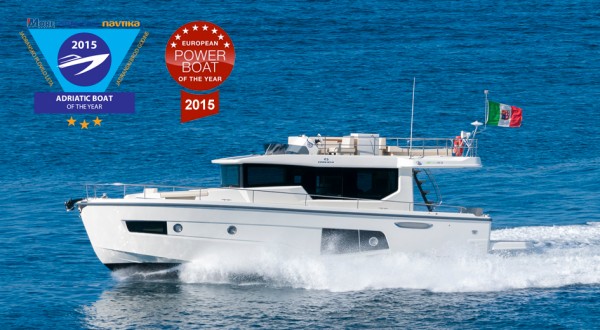 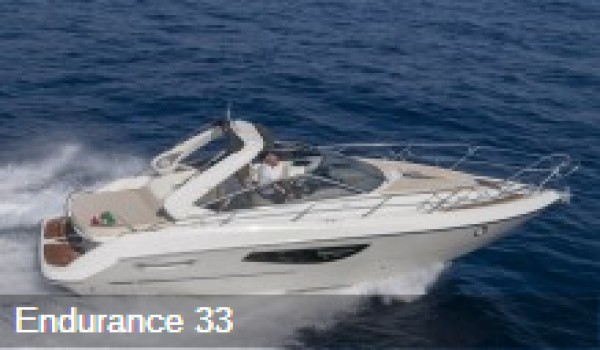 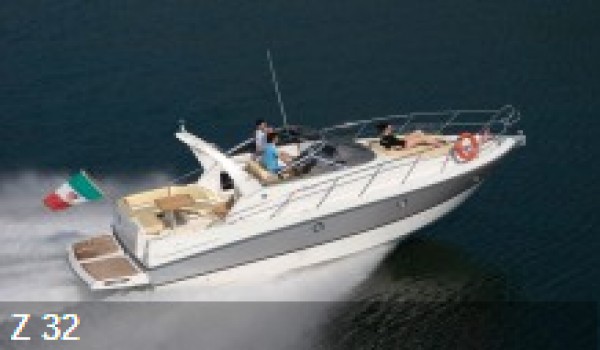 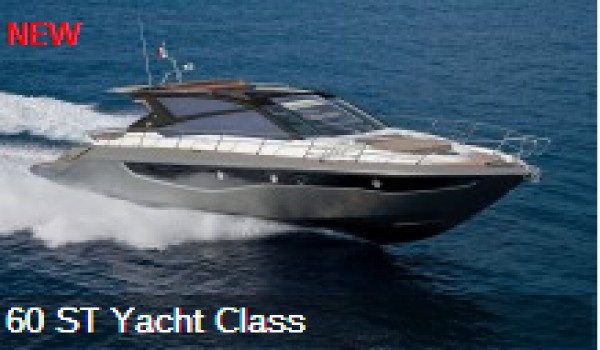 Present in 55 countries around the world, and with a highly dynamic sales network, the CRANCHI © trademark is globally near all its customers.

Alongside the traditional markets, where our boats enjoy an excellent reputation, others have recently emerged and are showing a notable increase in sales. This is true of China, South Africa, Russia, and many other countries of Eastern Europe, including the Ukraine, Romania, the Czech Republic, Hungary and Latvia.

The success of the CRANCHI © products can be traced back to its »Corporate Reputation«, in other words the capacity of our name to increase the trust of our customers, via the prestige that they associate with it. Ours is a product that is the highest example of »Made in Italy«, and which remains permanently linked to the concepts of luxury, exclusiveness, technology and design.

The CRANCHI © sales network is made up of professionals who coherently apply the directives fixed by the parent company with regard to sales, assistance and technical support for the clientele. Reliable and economically stable concessionaries with a high level of professionalism, guaranteed by their compulsory participation in technical updating courses organised by the parent company.

A prerogative of our Sales and Marketing Management is that of examining each individual collaboration request, in order to select those that best respond to our »Model concessionary« requirements. Because the sharing of the same philosophies allows us to attain that objective which is at the base of our work: satisfying our customers. 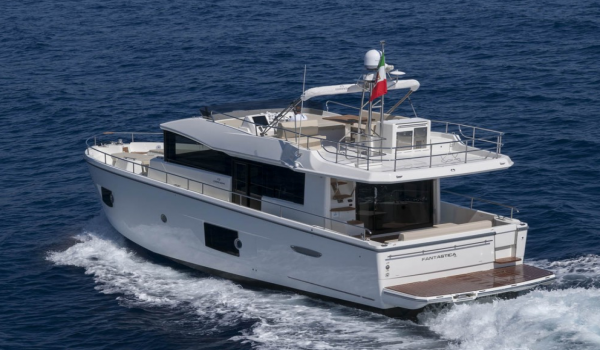