In 1990 Treacy graduated from the Royal College of Art with first class honours and set up a workshop in the basement of Isabella and Detmar Blow's house on Elizabeth Street, Belgravia.

He has designed hats for Alexander McQueen's white Haute Couture collection at Givenchy in Paris, for Karl Lagerfeld at Chanel, and for Valentino, Ralph Lauren and Donna Karan. He was awarded the title of British Accessory Designer of the Year at the British Fashion Awards on five occasions during the early 1990s.

The late Isabella Blow, style editor of Tatler, helped Treacy launch himself as a well known milliner and wore many of his hats.


He also designed hats worn by Lady Gaga. The most notable of his designs was a telephone-shaped headpiece with removable handset worn on her appearance on Friday Night with Jonathan Ross in 2010.

He was awarded an honorary OBE for services to the British fashion industry by Prince Charles and the Duchess of Cornwall at a ceremony in Clarence House on 19 November 2007.


He has designed hats for various films including some or all of the Harry Potter films as well Sarah Jessica Parker's hat for the film première of Sex and the City. 36 of Treacy's hats were worn at the wedding of Prince William and Catherine Middleton on 29 April 2011,including the fascinator worn by Princess Beatrice of York. 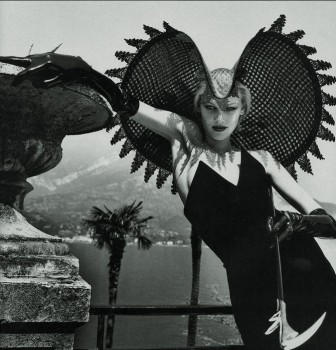 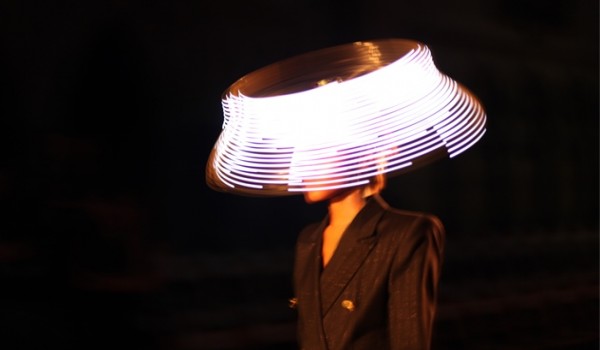 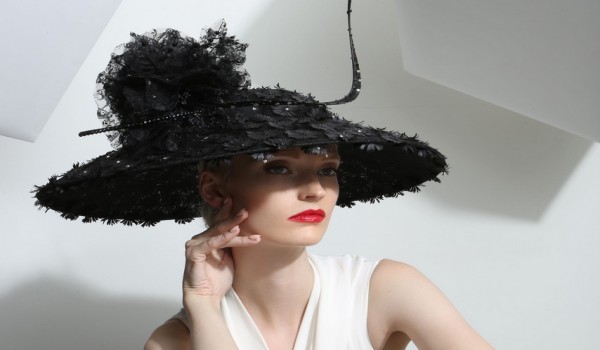 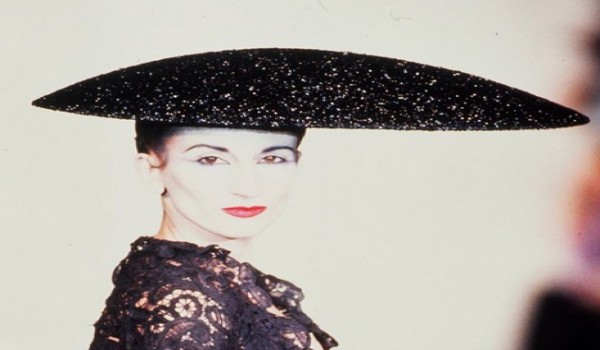 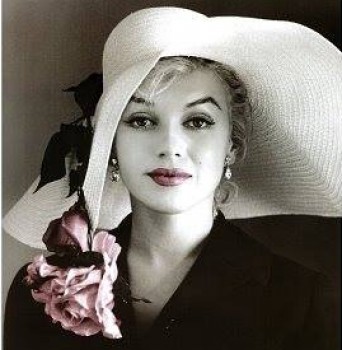 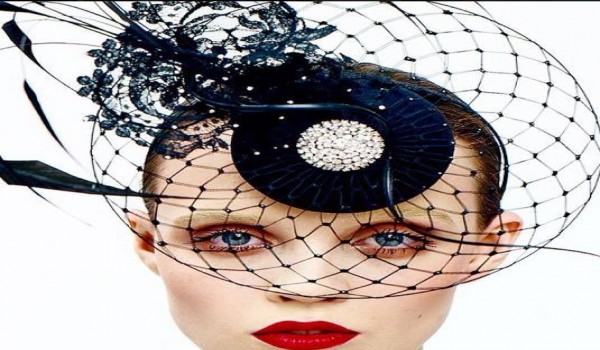 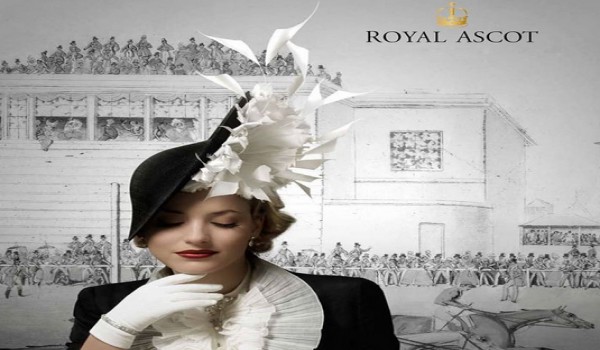 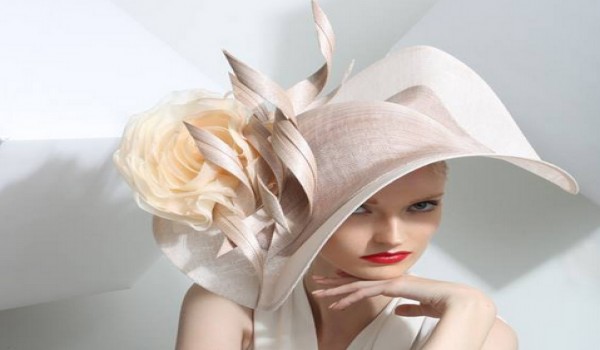 
Philip Treacy is one of Britain's foremost hat designers, originally from County Galway in Ireland. 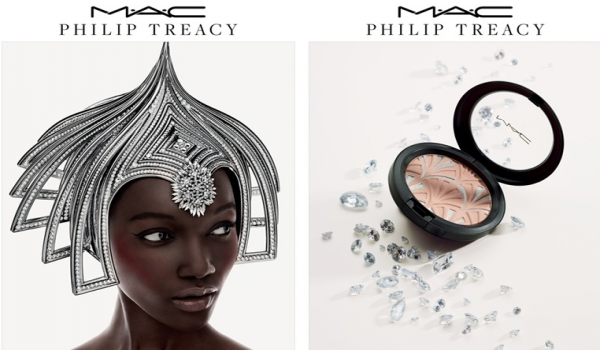