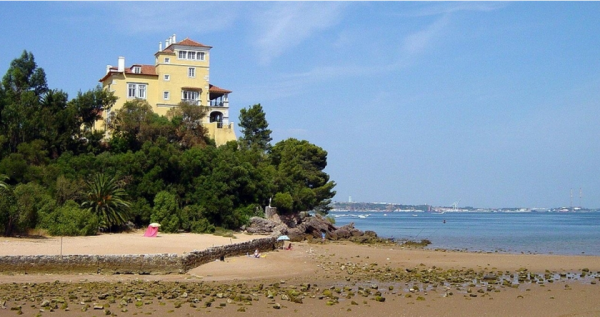 A real palace of 600 m2 spread over 5 floors housing 26 rooms on a plot of 600 ha in the heart of the natural park of Serra da Arrábida (600 ha), near the small town of Palmela and the borders of the Rio Sado.
The origins of the castle date back to the eighteenth century. Some members of the royal families of Europe have long stayed there because of its beauty and its exceptional setting. In 1848, Portugal D. Maria of Queen sells at auction and it is a noble French family who acquires the Armand Counts
The current Comenda Palace was built in the early twentieth century on a project by architect Raul Lino, a great humanist considered by many as one of the best Portuguese architects of the twentieth century, at the request of the family D’ Armand, focusing on respect for nature and the balance between construction and surrounding in which it is inserted.
As a curiosity Counts D’Armand were personal friends of the Kennedy family. After the assassination of JFK, Jackie came to retire with his children to his friends in Portugal.
The Palace consists of 5 floors, 26 rooms and a creek / private beach can accommodate an international upscale hotel project.

HIGHLIGHT: A TRUE HISTORIC MANOR WITH A PRIVATE BEACH 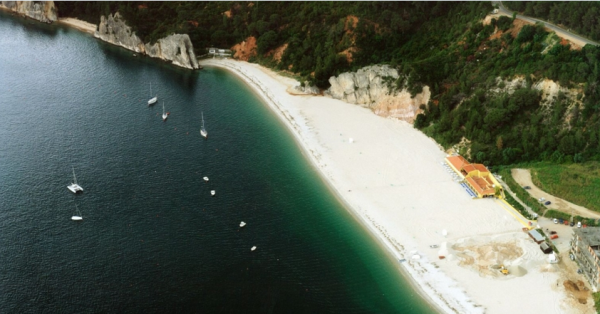 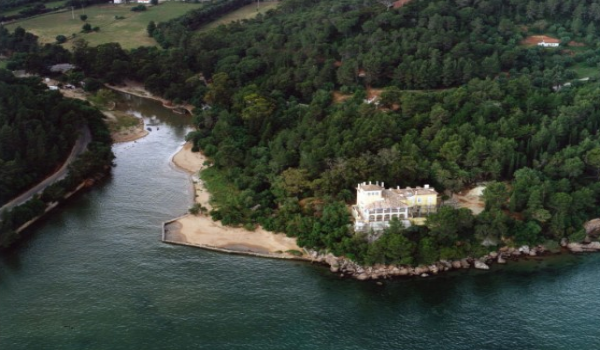 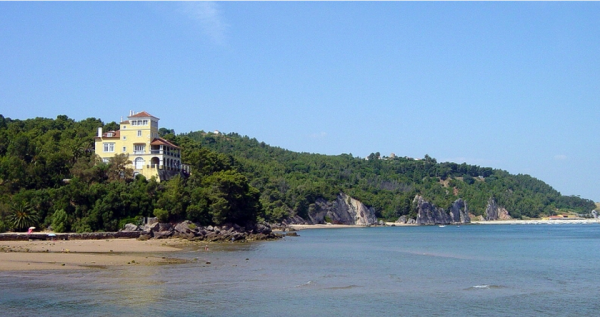