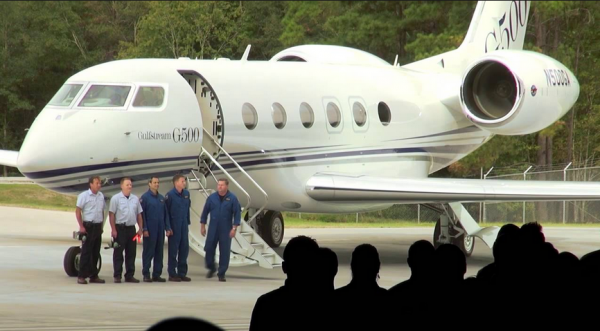 SAVANNAH, Georgia, August 10, 2015 — Gulfstream Aerospace Corp. today announced that the Gulfstream G500 has completed five test flights since it first took to the skies on May 18.

During more than 15 hours of flying, the aircraft achieved a top speed of Mach 0.80 and a maximum altitude of 38,500 feet/11,735 meters. The aircraft’s longest flight was more than four hours.

Over the past several weeks, the aircraft has been undergoing planned modifications in preparation for returning to flight later this month.

“The first five flights exceeded our expectations,” said Dan Nale, senior vice president, Programs, Engineering and Test, Gulfstream. “And they demonstrated that our testing facilities on the ground are having very real benefits in the air, allowing us to identify and address issues before they’re ever seen in flight.”

Gulfstream announced the G500 and G600 family of aircraft on Oct. 14, 2014. Programs for both aircraft are progressing well. As the first G500 flight-test article undergoes modification, two more are preparing for flight and a fourth is in production. Additionally, the first G600 flight-test aircraft has begun the initial stages of production.

Together, the two programs have completed more than 36,000 hours of lab testing, and both the G600 integration test facility (ITF) and the G600 Iron Bird are now operational. The engines for the G500 and G600, the PW814GA and the PW815GA, respectively, were certified by Transport Canada in February.

The G500 and G600 cabins maximize comfort, with an industry-leading cabin altitude of 4,850 feet/1,578 meters at FL510 and 100 percent fresh air that boosts mental alertness and productivity while reducing fatigue. 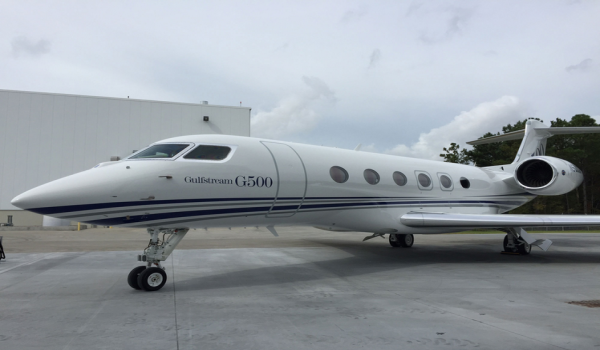 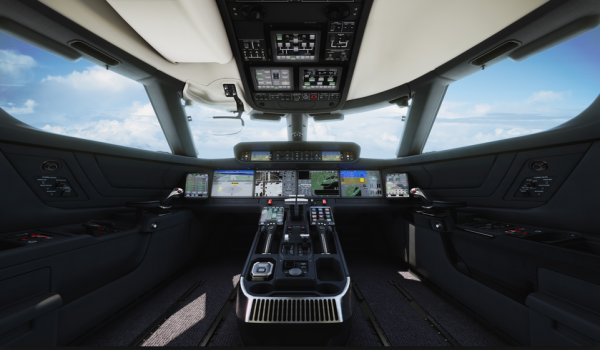 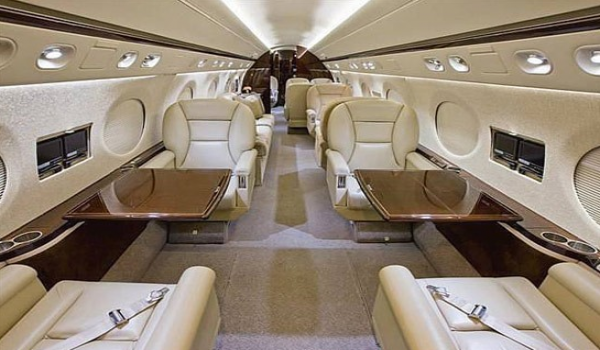 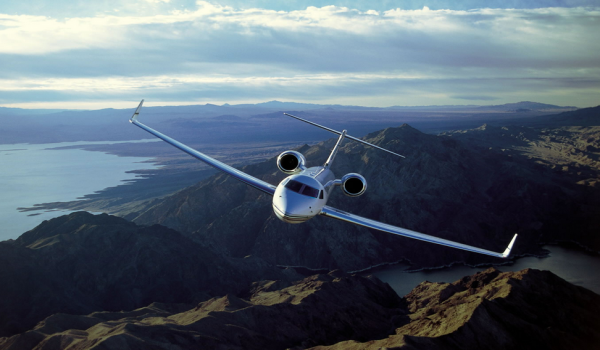 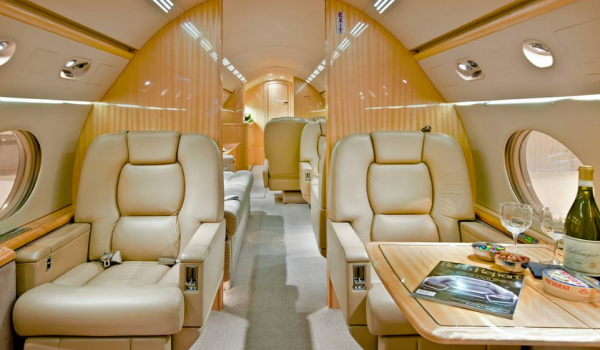 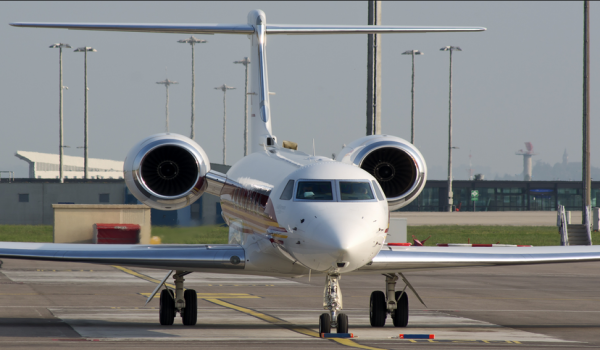 THE GULFSTREAM G650ER EXTENDING THE REACH, LEADING THE CLASS

Gulfstream’s newest flagship, the G650ER, extends the nonstop reach of the...

Take a tour of the Gulfstream G650, the best private jet $65 million can buy

At $65 million, the Gulfstream G650 is the biggest, fastest, and overall best...