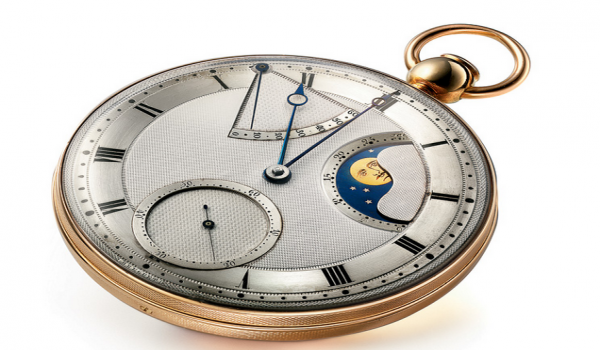 Abraham Louis Breguet is often referred to as the father of watchmaking, even though the horological arts greatly preceded his time and work. Why, then, is Breguet such a powerful name both historically and today in the context of mechanical watch making? Some might point to the brilliance of Breguet’s artistry as well as engineering, and others might simply point out that so many of Breguet’s original timepieces which have survived until this day happen to still look quite new – a testament to the meticulous fascination with quality and longevity of the man and his successors. Breguet’s work is of such a quality that, in my opinion, it easily appeals to both watch lovers and anyone interested in amazing works of human achievement.
From September 19, 2015, through January 10, 2016, you can visit the “Breguet: Art And Innovation In Watchmaking” exhibition at the Legion Of Honor in San Francisco. In addition to being one of my favorite museums around the world (and just in a nice place), the Legion of Honor in San Francisco is perhaps an apt setting for a display of major engineering prowess circa the late 18th century up to the early 20th century. The work of Breguet and his associates is a wonderful reminder that there has always been a thriving technology industry, a unique reminder for those living at the north tip of Silicon Valley.
Breguet as a watch making company still exists today under the larger Swiss watchmaking conglomerate The Swatch Group. The late Nicolas Hayek Senior (founder of The Swatch Group) purchased Breguet from a holding group and it quickly became the crown jewel of his organization. While The Swatch Group has other high-end luxury watch making brands, a quiet reverence surrounds Breguet, given its rich history and important additions to watchmaking that exist even in currently produced timepieces. Things like “Breguet hands, Breguet numerals, Breguet overcoil,” and more are common terms used by watchmakers to this day in the context of modern timepieces. In some ways, the Breguet brand seems protected and guided by the The Swatch Group rather than evolved and developed – which, I’d say, is a good thing.
Modern Breguet timepieces are not, however, the subject of the upcoming exhibition in San Francisco. Breguet himself was born in 1743 in Neuchatel, Switzerland, and died in 1823. As watchmaker to royalty and people of great importance, what gave Breguet his stellar reputation was not only that he continued to push both the technical and artistic elements of his craft, but that he was perhaps the first person to seriously apply effort in creating highly accurate portable timekeeping devices. Breguet was also notoriously curious and loved to experiment, which resulted in very few Breguet timepieces, clocks, and other devices looking identical to one another.
I don’t want to spoil the exhibition by going into much detail about the actual pocket watches and clocks on display. Each must be seen to be appreciated, and it is important to remind most viewers that these items were all created with natural or candle light using hand-operated tools and machinery. Oftentimes, each timepiece required months if not years of work to complete and – like many watches are today – were exclusive luxury items affordable by only the ultra wealthy of their day. I had the chance to see hands-on and photograph a couple of the items that will be part of the exhibition and reported on these absolutely incredible pieces here.
After Abraham-Louis Breguet passed away, the business continued by various family members, even though the Breguet brand’s personality changed with the time. In addition to the early Breguet models which are possibly the most technically impressive, the Legion of Honor exhibition will showcase beautiful examples of 20th century art deco timepiece creations. I’m excited to attend the opening of the Breguet: Art And Innovation In Watchmaking exhibit at the California Palace of the Legion of Honor in San Francisco. Again, it will be on display from September 19th, 2015, until January 10th, 2016. 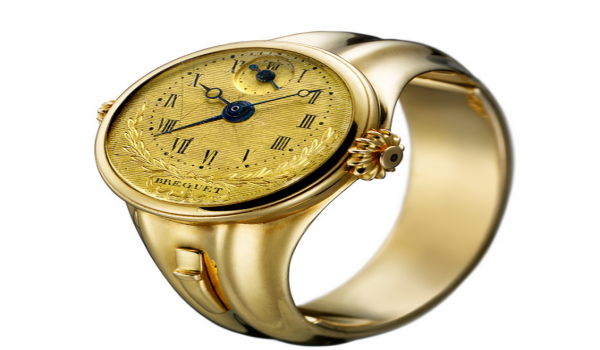 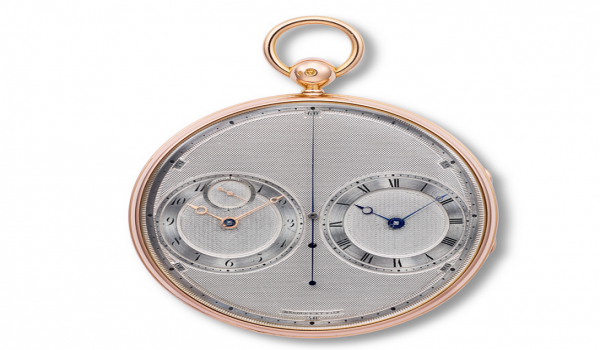 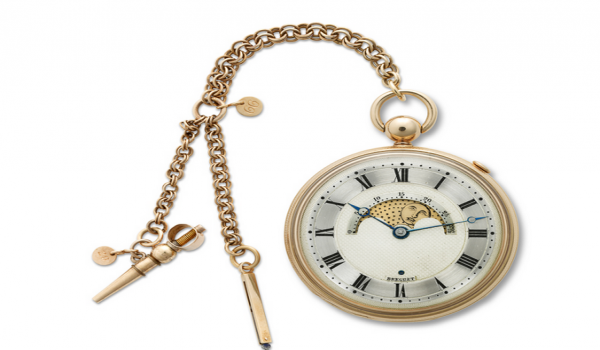 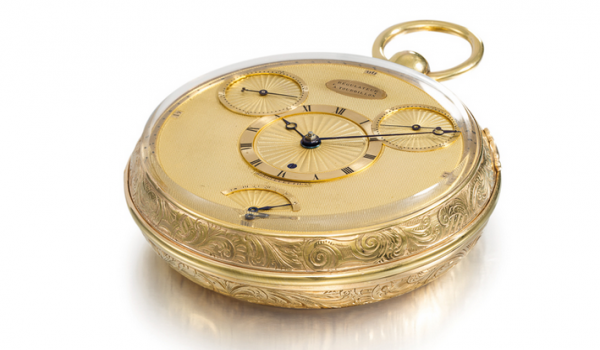 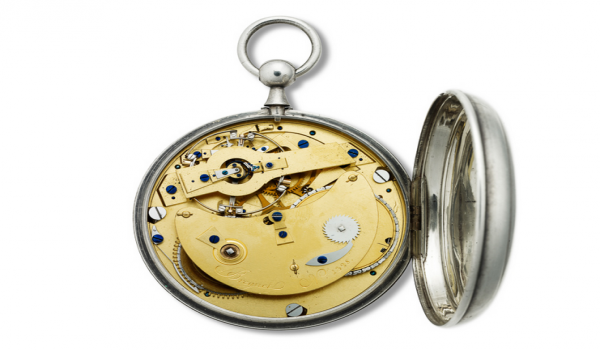 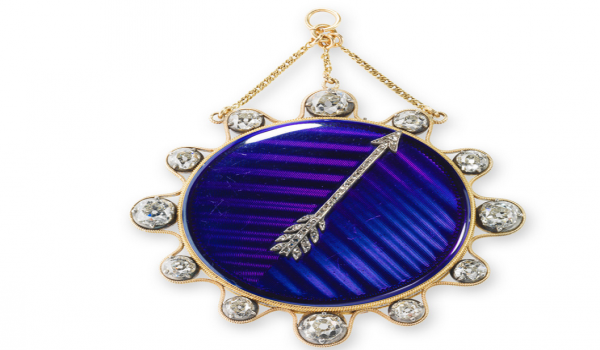