Since it was first established in 1738, Jaquet Droz has perpetuated the spirit of innovation and aesthetic refinement of its founder, Pierre Jaquet Droz.
The first watchmaker to set up shop in Geneva, this ingenious inventor and man of uncommon vision conquered the royal courts of Europe and China with his stunning creations: fabulous humanoid automatons and precious musical watches.

Expressing the values of the Age of Enlightenment, this elegant and well-travelled philosophy still forms the core of our identity. Jaquet Droz timepieces have always combined design, materials with the most unexpected mechanical refinements. The most elaborate complications are beautifully showcased with the purity of enamel or the lustre of pearls and precious stones.

After a few years’ absence from the world of watchmaking, and an intermediate period marked by the presence of foreign shareholders, the brand was acquired in 2000 by the Swatch Group, and
returned to its town of origin, La Chaux-de-Fonds.

The Manufacture’s exclusive spirit is intact after nearly three centuries, as attested by its exquisite dials, made to order from precious minerals and rare woods, its ultra-select collections and its “numerus clausus” limited editions.

At Jaquet Droz, we remain true to our time-honoured
goal, namely, to push back the limits of the watchmaker’s art for your greater pleasure. 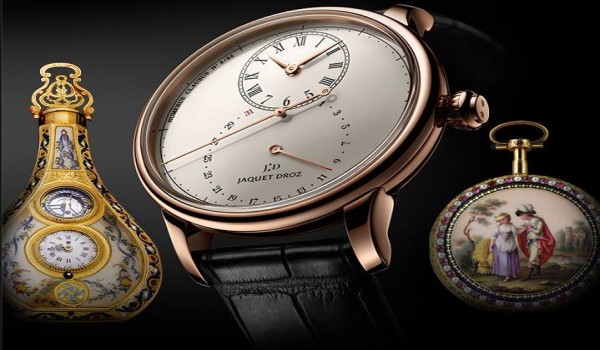 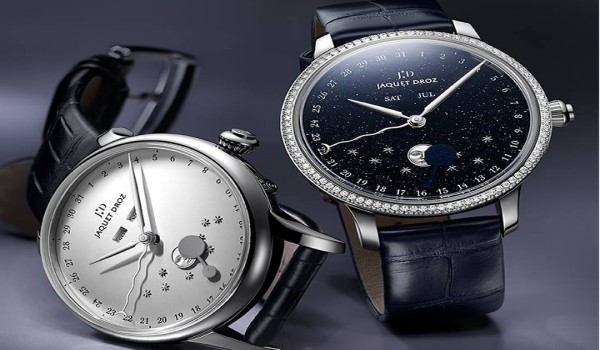 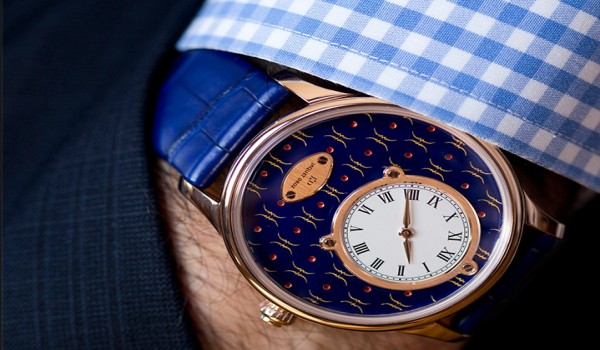 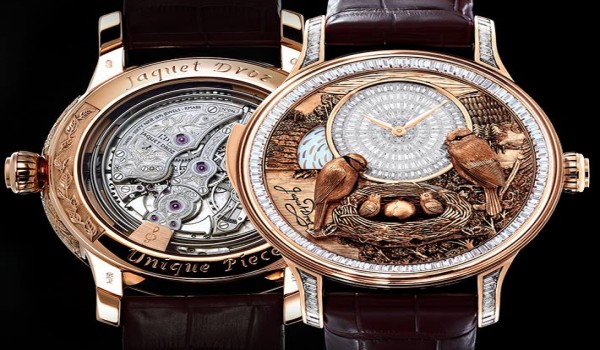 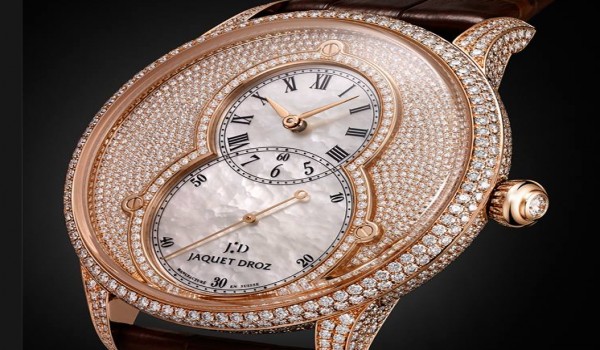 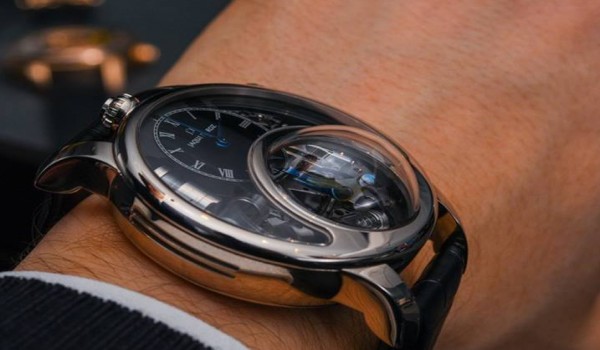 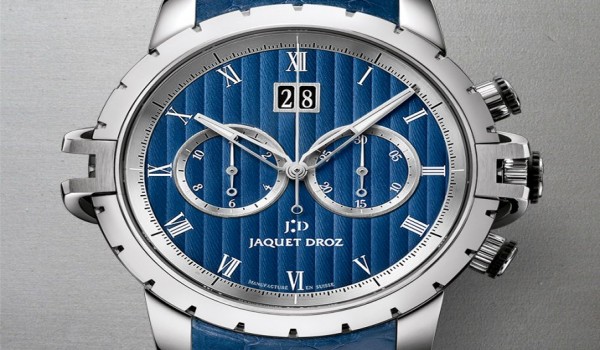 The Manufacture is resolutely positioned within the prestige and luxury segment of the Swatch Group, which has set itself the mission of cultivating this spirit of excellence and innovation while continuing to communicate emotional and poetical values. The link between the Age of Enlightenment and the third Millennium is therefore still at the heart of the brand’s creative inspiration.

AN EMOTIVE APPROACH AND THE AESTHETICS OF TIME

In 1785, Jaquet Droz created the iconic model of the brand, the “Grande Seconde”, and gave shape to a new way of perceiving space.

With the “Grande Seconde” dial and its figure-8-inspired design, scientific precision is no longer the reserve of academics, merchants, priests and kings. Now any admirer of fine objects can share the privilege of precision and refinement.

Nearly two centuries after its creation, the philosophical values, aesthetic identity and scientific rigour of this iconic model remain, and prove the perpetuity of Jaquet Droz designs. Since its first launch, the product has appeared in a never-ending variety of different versions: “Grande Seconde Email”, “Grande Seconde Email Noir”, “Grande Seconde Cerclée Minéraux”. These models illustrate the extraordinary level of skill of the dial makers and the infinite possibilities for personalisation. 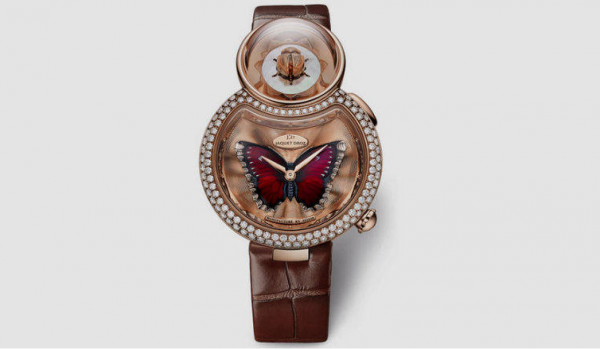