Pagani Automobili S.p.A. is an Italian manufacturer of sports cars and carbon fibre. The company was founded in 1992 by the Argentinian Horacio Pagani, and is based in San Cesario sul Panaro, near Modena, Italy.

Horacio Pagani, who formerly managed Lamborghini's composites, founded Pagani Composite Research in 1988. This new company worked with Lamborghini on numerous projects, including the restyling of the 25th Anniversary Countach, the Lamborghini LM002, the P140 design concept, and the Diablo. In the late 1980s, Pagani began designing his own car, then referred to as the "C8 Project". Pagani planned to rename the C8 the "Fangio F1" to honour his friend, the five-time Argentinian Formula One champion Juan Manuel Fangio.

In 1991 Pagani established Modena Design to meet the increasing demand for his design, engineering, and prototyping services. In 1992, he began construction of a Fangio F1 prototype, and by 1993, the car was being tested at the Dallara wind tunnel with positive results. In 1994, Mercedes-Benz agreed to supply Pagani with V12 engines. The cost of these cars are at a total of 2.3 million dollars.

The final car was named the Zonda C12; the Fangio F1 name was dropped out of respect for Fangio, who died in 1995. It was first presented at the 1999 Geneva Motor Show.

In 2005, Pagani announced that it planned to triple its production output within the next three years, and to enter the US market in 2007.

On 26 July 2010, Pagani claimed a new record for production-based cars using the Pagani Zonda R and completing the Nürburgring in 6:47, beating the Ferrari 599XX. 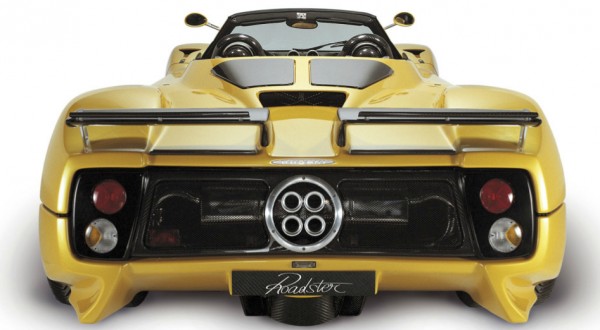 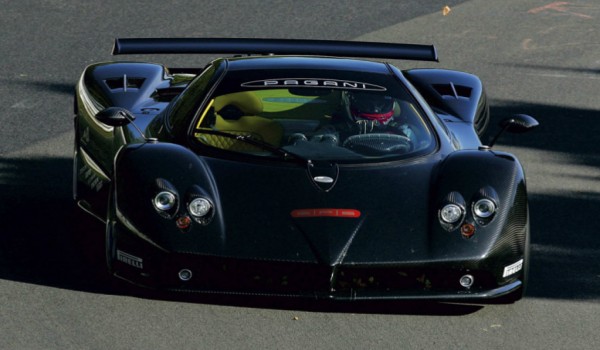 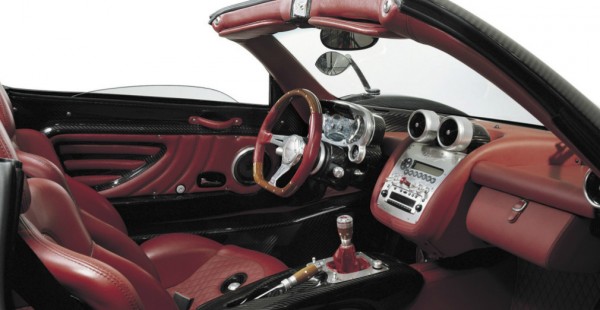 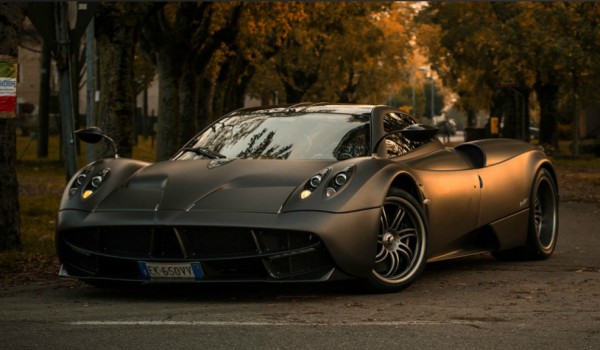 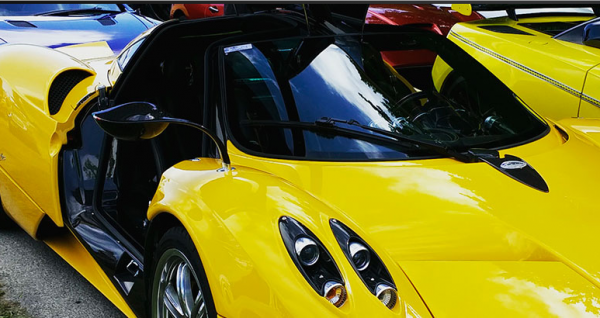 Pagani UK Ltd were proud to be a part of this year's Goodwood Festival of Speed and in particular to be able to display and demonstrate the Pagani Huayra. The Goodwood Festival of Speed is not only one of the best opportunities for the public to get up close and personal with one of the most beautiful cars being produced today, but also to be able to see the car in motion on the challenging Hill Run course. The festival itself is one of the most important events on the automotive calendar, not only from a European perspective but also globally. It draws a diverse crowd from far and wide with a range of interests be that cars, bikes, modern racing or heritage. People can appreciate not only the fantastic engineering behind every single part of the car, but also the artistic approach and design philosophy in every one of the exquisite details. With a significant investment this year in the new headquarter facilities based in London, that have a direct link with the manufacturers based near Modena, Italy, it was an amazing event that allowed Pagani UK to meet with some of our existing clients and also new prospective clients. 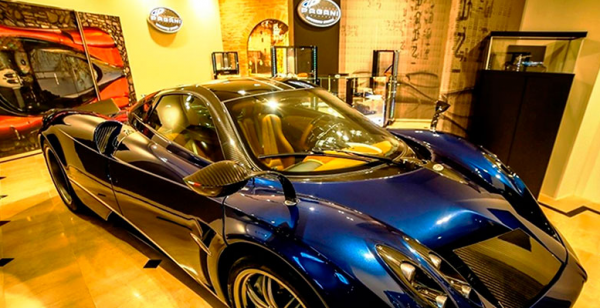 THE GRAND OPENING OF THE PAGANI BOUTIQUE IN RIYADH

The Premium Collection, the official Pagani dealer in Saudi Arabia, opened the new Pagani Boutique at Boulevard Burj Rafal. The premium Collection, a subsidiary of Nahwasharq Co., celebrated the showroom inauguration of the exclusive Italian supercar brand Pagani Automobili. The ceremony was held at the Burj RAFAL Boulevard, on the 30th of May, and gathered a group of VIP guests and media representatives. Mr. Sabah Al-Kraidees, Vice President of Nahwasharq Co. Ltd (the Premium Collection) said: “The Pagani Huayra has reached its Riyadh showroom after touring in Bahrain and Saudi Arabia, which comes in line with Nahwasharq Co. (The premium Collection) Strategy, the exclusive agent of Pagani in Saudi Arabia and Bahrain. We are keen on selecting unique premium sport cars and Pagani is considered the world’s finest luxury sport car. And as Pagani is getting ready to launch its convertible special edition HuayraRoadster, the entire collection will be showcased at its showroom in Burj RAFAL Boulevard, the hub of the premium brands for luxury fans.” PAGANI Boutique in RiyadhHoracio Pagani, Founder e Chief Designer of Pagani Automobili reported: "Saudi Arabia and Bahrain are crucial markets for Pagani. We are proud and happy the first showroom with a new brand design is in this region, this truly is an important milestone for the company. Other showrooms with the same design language will be opened in the future around the globe. Being conceived to offer an Experience, the Pagani Showroom is a not only a retail space but also a place where customers and Pagani friends can relax, enjoy a little taste of Italy around the world. We are delighted to see the appreciation by the people in Riyadh of our efforts to merge state-of-the-art technology and a personal and refined design, core values of the Pagani company". The handcrafted and manufactured Pagani Huayra features a carbon fiber structure that is known for its power and light weight along withits twin turbo engine, 6.0-litre V12 should pump out 720 hp and 740 lb-ft of torque and when combined with a quick-shifting seven-speed transmission and rear wheel drive, accelerates to 100 km/h in the low 3.3 second range. PAGANI Boutique in RiyadhNahwasharq Co.is a Saudi Company that was established in 2007 with a strategy to carefully select the finest and best luxury sports car brands, taking into consideration the requirements of their distinguished customers as well as being the first to offering unique brands that meet the demands and needs of customers who are seeking luxury and excellence.