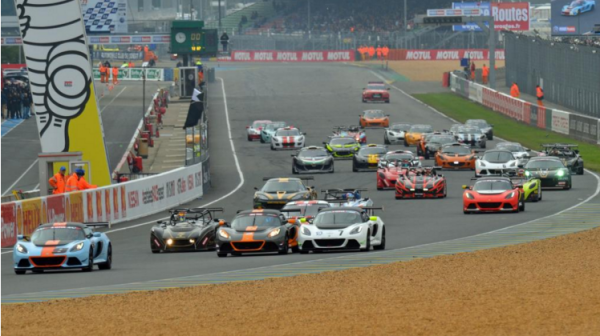 The 2016 Lotus Cup Europe provisional calendar has been released, and the FIA International Series
will visit Germany, Belgium, France and the United Kingdom to form a championship consisting of
seven of the continent’s greatest circuits.

Once again, the calendar includes several prestigious meetings, starting with the Jim Clark Revival
weekend at Hockenheim in April. The championship then heads to France, for its first ever visit to
Paul Ricard and the first of three events supporting the popular FIA European Truck Racing
Championship.

Lotus Cup Europe visits Silverstone for the first time in June, and will join forces with another
legendary British sports car marque on the MG Live bill – the world’s biggest MG event. The
championship will also headline the Lotus Festival at Brands Hatch in August.

The summer schedule includes a return to Spa-Francorchamps in July, supporting the Fun Cup 25
Hour race, with a second Belgian event in September. This fixture will coincide with two consecutive
Truck Racing events, with the FIA Truck Grand Prix at Zolder followed by a triple-header at the Le
Mans 24 Heures Camions in October.
As with the last two seasons, the 2016 championship is likely to be decided at the Le Mans event,
after a hugely successful debut on the bill earlier this month in front of 55,000 spectators. The seasoncloser
will coincide with the finals weekend for the FIA European Truck Racing Championship and
French Truck Racing Championship.

The championship will once again have full TV coverage on Motors TV. 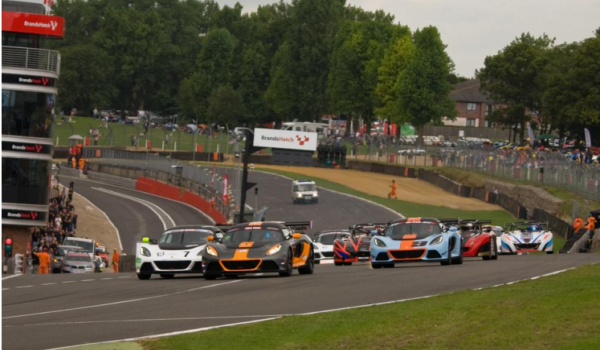 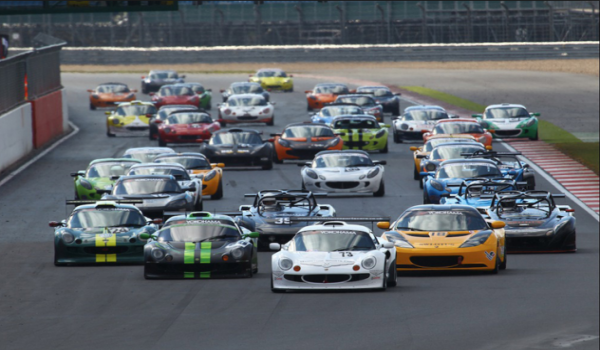 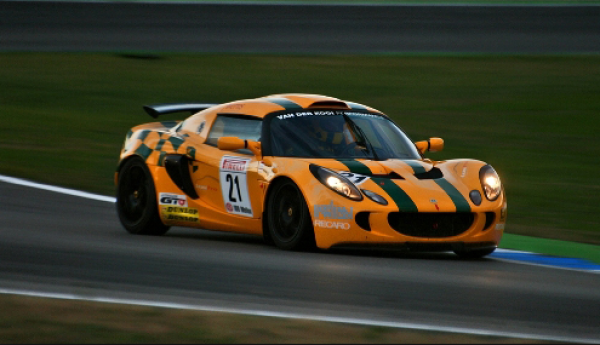 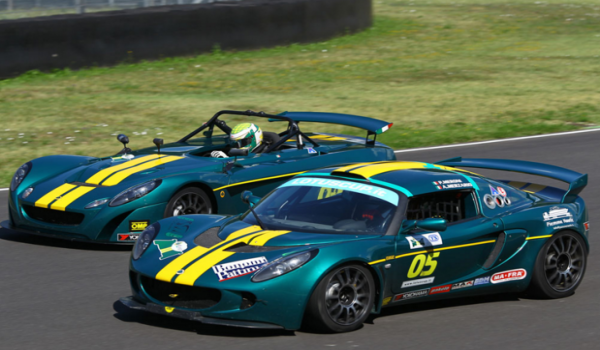 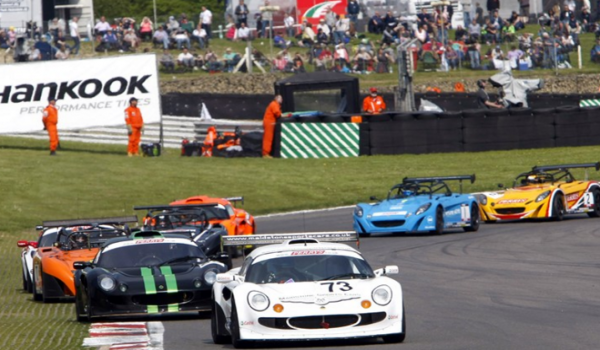 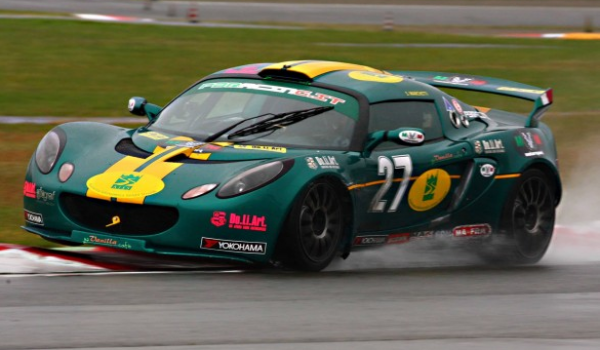 After its successful launch in the summer of 2015 and collecting the first...