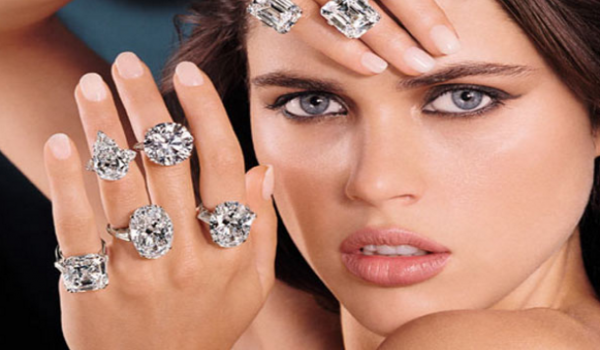 RAPAPORT... Graff Diamonds has introduced a ring design inspired by America’s flamboyance in the 1920s and the excitement of alcohol-laden secret parties of the prohibition era in the U.S.

Rings in the new collection feature a dome consisting of layers of diamonds in a swirl, with an elevated central stone as the focal point, the U.K.-based jewelry retailer said in a statement.

“In America during this time, women were enjoying greater freedom as a revolutionary change in society enabled their vote and liberated their fashion,” the company said in the statement. “The thrill of attending an illegal party with bootleg alcohol spurred the celebration of their newfound independence as they basked in the revelry.”

Women at the time wore “show-stopping” statement rings which in subsequent years were billed ‘cocktail rings’ and have remained fashionable, Graff said in the statement. 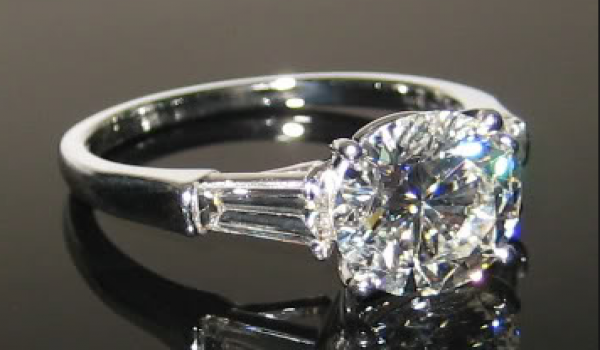 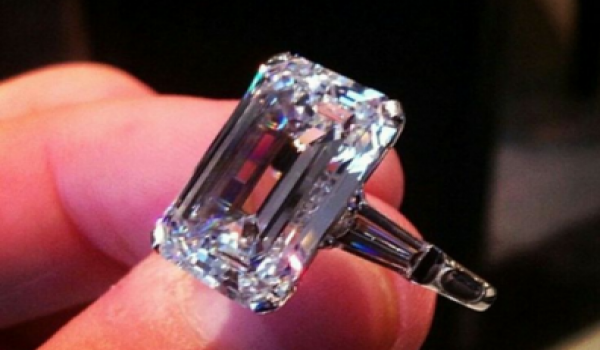 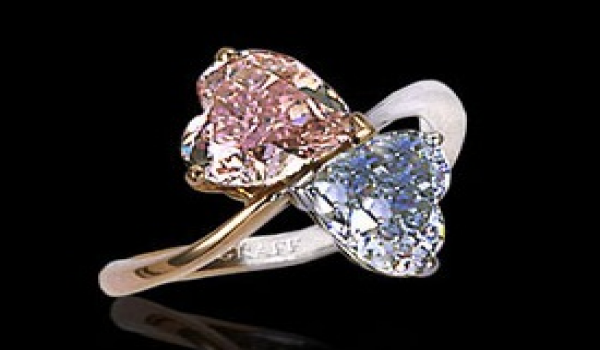 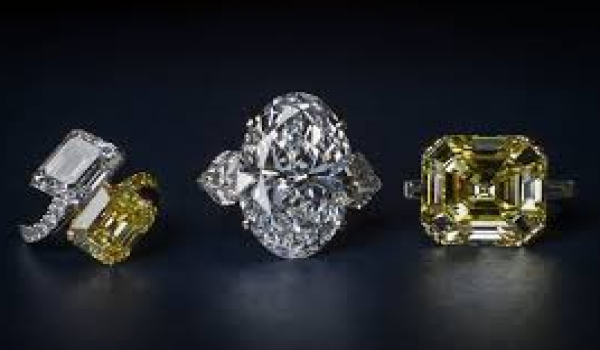 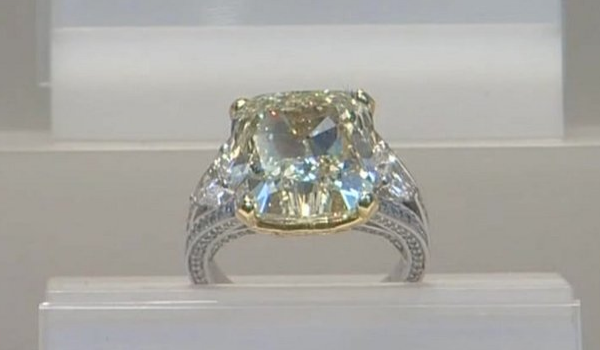 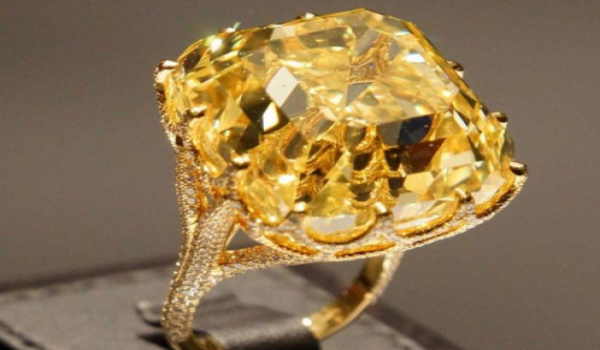 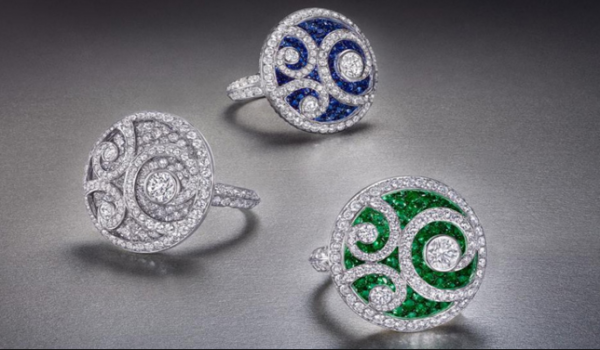