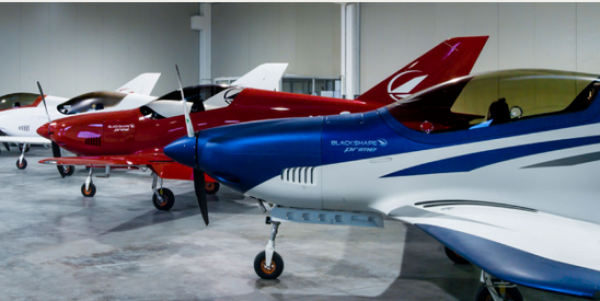 The former Italian Prime Minister and former President of the European Commission, in Apulia for a series of conferences, meets Mr. Vito Pertosa, founder of Angelo Investments, and Mr. Luciano Belviso, CEO of Blackshape. “Mr. Prodi played an unparalleled role for our Country and for the whole Europe, during the complex transition towards a common currency. We’re really proud to welcome him at our premises and we’re very thankful for the attention he demonstrated for our technology as well as for his kind words, which give an important perspective for our increasing work in all growing countries”, declared Mr. Belviso. In the picture Mr. Romano Prodi and his wife, Mrs. Flavia Franzoni, on board of the Blackshape Prime, together with Mr. Vito Pertosa (left) and Mr. Luciano Belviso (right). 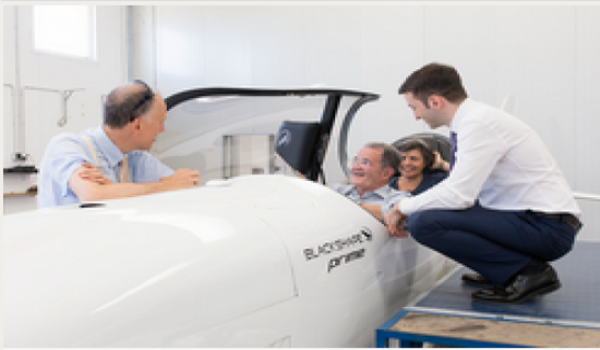 The Prime is a revolutionary two-seats aircraft featuring a full carbon fiber...