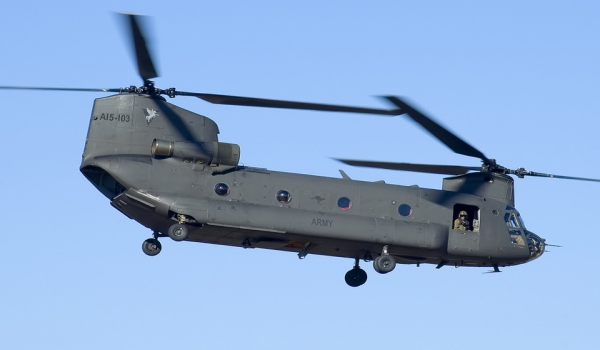 Boeing Delivers Seven Australian Chinooks on Budget, Ahead of Schedule

“Boeing is committed to meeting our customers’ needs anywhere in the world with the right capability, delivered on time and cost,” said Steve Parker, vice president, Cargo Helicopters and H-47 program manager. “These early deliveries demonstrate that commitment.”

Australia has one of the most advanced and highly capable Chinook fleets in the world. Major developments on the CH-47F include a digital cockpit, an advanced communications system and new avionics. Those allow the Australian Army to operate more effectively with U.S. and international forces through the easy exchange of digital maps that facilitate coordinated responses for military and humanitarian missions. The Australian Chinook configuration also includes a new rotor brake that enables shipboard operations by actively stopping the rotor blades rather than allowing the blades to naturally ‘spin down’ once the engine is turned off after landing.

“Our CH-47D Chinooks have been real workhorses for Australia, both here and on operations overseas, and our new CH-47F Chinooks are set to be even more dependable, affordable and capable assets,” said Rear Admiral Tony Dalton of Australia’s Department of Defence. “We are very pleased with how Boeing and the United States Army have worked together to deliver this important capability to Australia ahead of schedule and on budget.”

The Australian Army’s 5th Aviation Regiment, 16th Aviation Brigade, operates the Chinooks from their home base in northern Queensland, Australia. Boeing Defence Australia will provide on-site operational maintenance support for the CH-47F aircraft, having supported the CH-47D since 2010.

Australia’s partnership with Boeing began nearly 90 years ago. Today, the country is building one of the world’s newest and most technologically-advanced armed forces with a range of Boeing platforms and services including the Chinook, EA-18G Growler, P-8A Maritime Surveillance Aircraft, F/A-18 Super Hornet, E-7 Wedgetail Airborne Early Warning and Control System, C-17 Globemaster III and training and logistics solutions.

A unit of The Boeing Company, Defense, Space & Security is one of the world's largest defense, space and security businesses specializing in innovative and capabilities-driven customer solutions, and the world’s largest and most versatile manufacturer of military aircraft. Headquartered in St. Louis, Defense, Space & Security is a $31 billion business with 53,000 employees worldwide. Follow us on Twitter: @BoeingDefense. 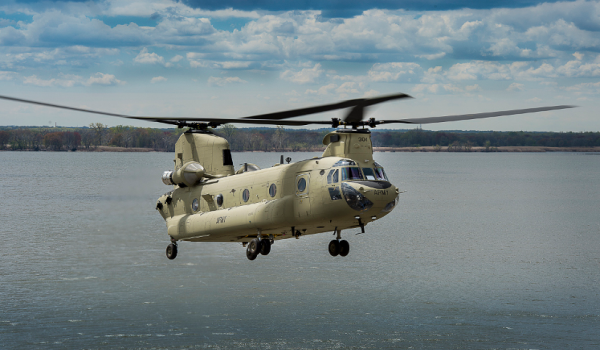 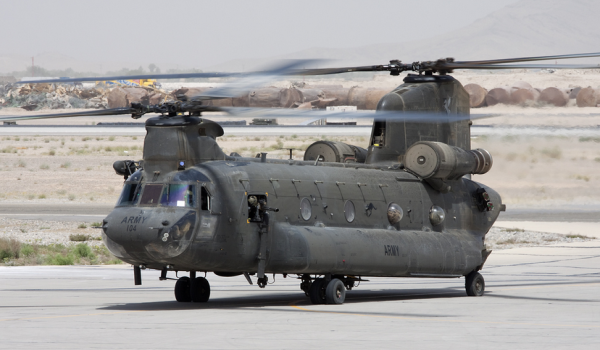