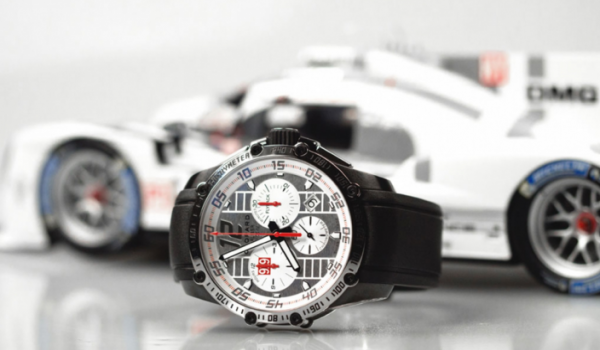 For the sixth edition of Only Watch, the charity auction for research on Duchenne muscular dystrophy, we unveil the Superfast Chrono Porsche 919 Only Watch 2015, a unique piece with a sleek and powerful style signed by Mark Webber, a racing champion with multiple victories to his name and brand ambassador for Chopard.
Launched to celebrate the partnership between Chopard and Porsche Motorsport in the World Endurance Championship (WEC), which witnessed the grand return of the German manufacturer after a 16-year absence and its double victory at the 24 Hours of Le Mans 2015 finishing first and second of the mythical race, the Superfast Chrono Porsche 919 Edition made a serious impression. Its new version for Only Watch symbolises the encounter between two pioneering companies in the avant-garde of their respective fields along with the support of a great champion for a good cause.
A stunning unique chronograph for Only Watch
The new Superfast Chrono Porsche 919 Edition Only Watch 2015 is entirely in tune with this context. This titanium and DLC chronograph with its 45 mm-diameter case is equipped with a flyback function. It is powered by a mechanical Chopard movement: the 03.05-M calibre chronometer-certified by the COSC. Inspired by the Porsche 919 Hybrid, the stripes on the dial recall the rear diffuser of the racing car. Likewise, the “919” appearing in the red rectangle in the 9 o’clock counter echoes the Porsche models competing in the World Endurance Championship. Water-resistant to 100 metres, this watch is fitted with a rubber strap reminiscent of the slick tyre-tread serving to negotiate bends at extremely high speeds. As aesthetically fascinating as it is technically accomplished, this precious timepiece has a 60-hour power reserve and is signed by Mark Webber.
After 12 seasons on the Formula 1 circuit, 36 podium finishes, 11 pole positions and nine Grand Prix victories, Mark Webber joined the Porsche Motorsport team in 2014 to accompany the German manufacturer in its big return to competition in the World Endurance Championship (WEC). Strongly committed to automobile performance as well as to his various foundations, this great champion has chosen to share the driving seat with Chopard for this new edition of Only Watch.
Mark Webber explains his commitment: “I didn’t hesitate when Chopard suggested I participate alongside the company for with Only Watch 2015. We have created a unique watch with materials identical to those of the automobile: titanium and carbon. I really hope that it will bring a concrete support for this association and that its future owner will be as happy as I am to help this cause. I invite all passionate fans of watchmaking and racing to fuel the bidding.”
In keeping with the spirit of Only Watch, which offers collectors a chance to acquire exceptional watches, this is the only model in the Superfast collection to made of titanium with a DLC treatment accentuating its understated and sporting nature, reflecting that of the incredible engine driving the vehicle that inspired it. Testifying to the excellence of Chopard’s in-house manufacturing approach, this timepiece is also extremely reliable. 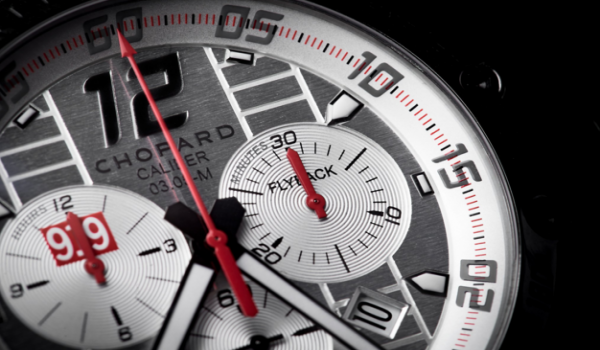 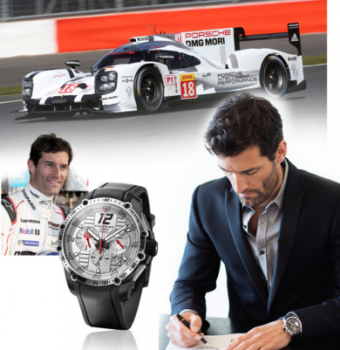 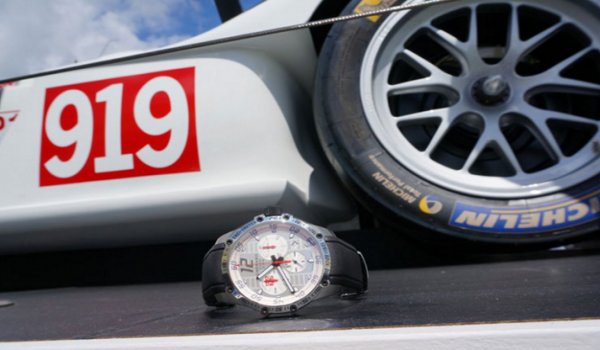 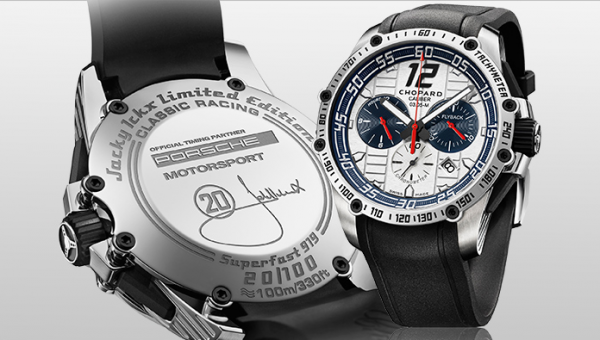 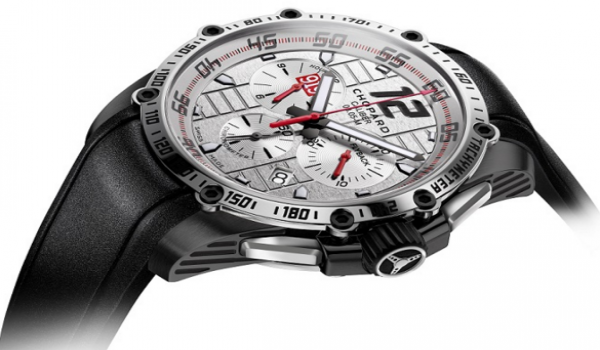 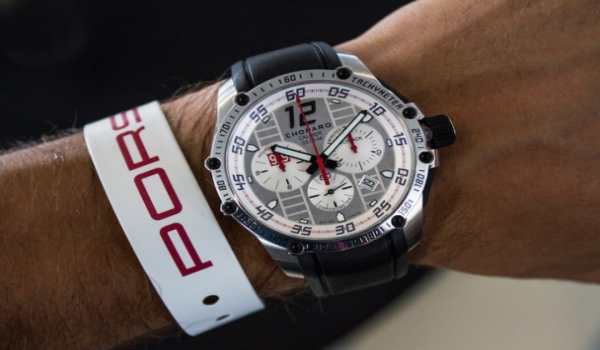 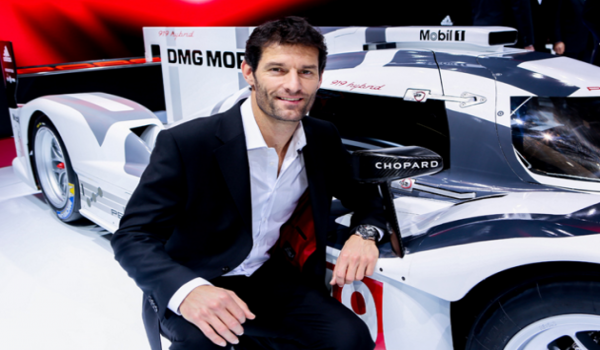 A CONVERSATION WITH PETRA NEMCOVA

Besides being a gorgeous woman, Petra Nemcova carries the kind of radiant...