The BAVARIA OPEN DAYS 2015 took place at the BAVARIA shipyard on 12th and 13th of June. More than 500 customers and dealers from more than 20 countries along with 2,000 visitors from the surrounding area around Wurzburg visited the OPEN DAYS for a look behind the scenes of the second biggest shipyard for yachts in the world. Now the official video of the BAVARIA OPEN DAYS is online (https://youtu.be/zlfFCq99cIw)

Seeing nine sailing yachts and seven motor yachts in one place is a common sight for all BAVARIA fans and customers at international boat shows. But also being able to explore a shipyard and to have a cruise on the river Main is only possible at the BAVARIA OPEN DAYS. Already on the Thursday before the actual event even started around 80 BAVARIA dealers from all over the world had found their way to the factory at Giebelstadt to get an overall picture of the latest developments and creations from the BAVARIA designers.

On Friday the12th of June the shipyard finally opened the gates to invited customers and guests. During the 90 minute tour through the 70,000 square feet shipyard which is one of the most modern of its kind, the very dedicated BAVARIA employees showed their guests the impressive facilities including laminating machines, a carpenter’s workshop and production lines. 200 customers enjoyed a sunny test cruise on the Main aboard a model from the new BAVARIA sports line.

On the exhibition area, 14 of BAVARIA’s suppliers represented themselves. Customers and traders used the relaxed atmosphere of the BAVARIA OPEN DAYS to either participate in one of the numerous workshops or to be able to address straight questions to the exhibitors but also to boat builders, engineers and product developers as well. This way of consulting directly at the shipyard might be the future recipe for success. More than 50 orders for yachts were placed during the two days. Another positive step forward will be a permanent show room at the shipyard in 2016.

For the first time since the foundation of the shipyard in 1978 BAVARIA opened the doors for all interested visitors of the region and of course for the employees and their family members. About 2,000 visitors of all ages came to visit the factory area in their neighbourhood. On the sales area many BAVARIA fans stocked up with discounted items from the BAVARIA NAUTIC-Collection. A part of the earnings from jackets, vests, polo shirts and pants was donated by BAVARIA to the initiative Sunshine4kids. Now the youngsters in difficult situations can look forward to a one-week sailing cruise on a BAVARIA CRUISER 46 during the summer.

„With the BAVARIA OPEN DAYS our customers, employees and of course all visitors from nearby are able to see firsthand the products and factory of one of the biggest employers in the area. Particularly we are delighted with the positive echo from all groups of visitors who have clearly enjoyed their stay with BAVARIA“, explains Lutz Henkel, CEO of Bavaria Yachts.

The next BAVARIA OPEN DAYS will take place again at the beginning of June, 2016. 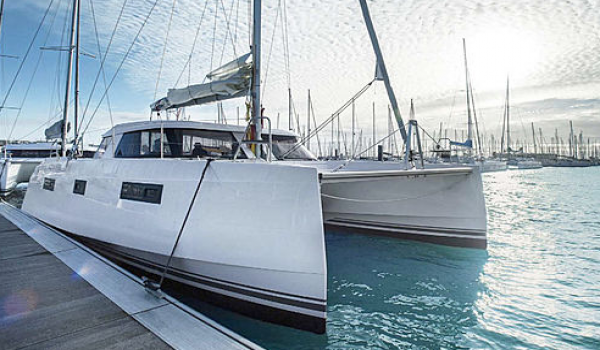 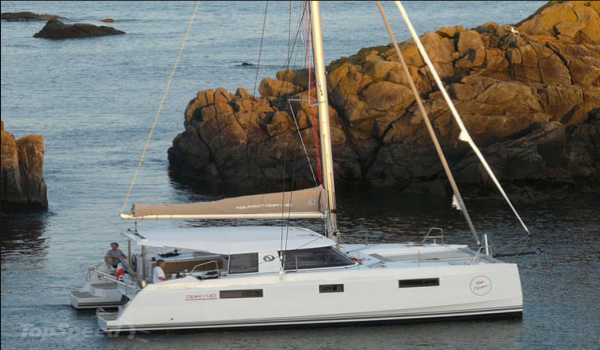 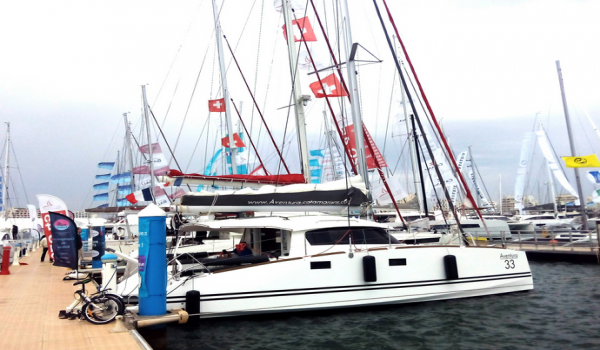 SPORT 330 HT – ENJOY THE ELEMENTS – UNDER COVER OR EXPOSED

The SPORT 330 HT has a flexible convertible hard top that folds down to create...